Work builds self-esteem. It transforms minds from fantasy and fanaticism to reality and grounding. Work will not long tolerate corruption nor quietly endure the brazen theft by government of the product of hard-working men and women. 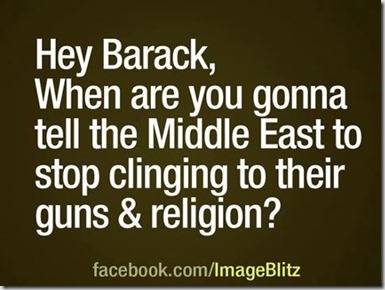 Lest you forget or your eye-sight dim http://www.aei-ideas.org/2012/08/a-big-version-of-the-biggest-chart-in-american-politics/

Paul A. Rahe thinks so:

if Romney were a corpse as yet unburied on the model of Bob Dole and John McCain, he would lose. If you do not all that much care whether you win or not, you will lose. But Romney wants to win. He is a man of vigor, and he has a wonderful case to make. He is a turn-around artist, and this country desperately needs turning around. Barack Obama has no argument to make. He can only promise more of the same — yet another stimulus and higher taxes on the investing class. All that Romney has to do if he wants to win is to make himself presentable, and that should not be hard. He is handsome, tolerably well-spoken, and accomplished. If, in the debates, he stands up to the President, he will seem the more presidential of the two  and that will do the trick, as it did in 1980.

for the journalists out there who still want to understand Mormon belief, may I suggest that you put the blogs and books and web searches aside for a few days, and come to church on Sunday? Any Mormon chapel will do  you can find the nearest one to where you live here.

Great advice for anyone, whether you are a journalist or not.

Writing or reporting about Mormons from a desk and a keyboard without a field trip to a Mormon ward is like covering Congress from Kalamazoo. You have to be there. You have to feel the pulse. You have to understand the perspectives, the nuances, the motivation deeply rooted in belief. Then youll be better able to explain what makes Mormons tick so enthusiastically.

Cabrera was charged Wednesday with a state felony for allegedly forging an elderly womans signature on an absentee ballot, and with two counts of violating a Miami-Dade County ordinance banning the possession of more than two filled-out absentee ballots.